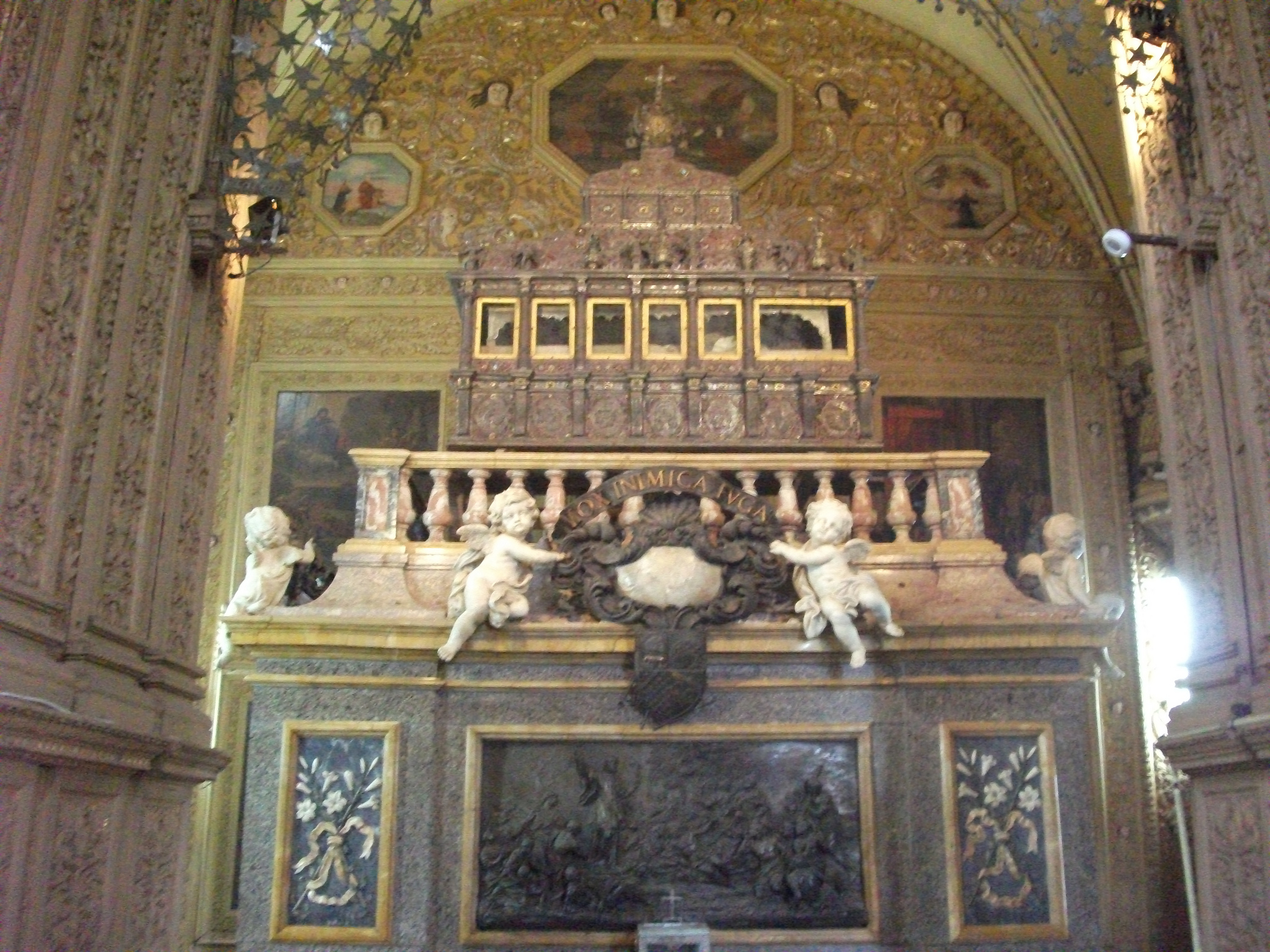 In search of more converts, St. Francis Xavier continued to travel to the Malay Peninsula, the Banda Islands, the Molucca Islands, Ceylon and landed at Kagoshima. Next, he set his eyes on China, traveling to Shangchuan Island near canton. However, the borders were closed to foreigners at the time, and St. Francis Xavier couldn’t access Mainland China.

On December 3rd, 1552, St. Francis Xavier fell ill and died at the tender age of forty-six before gaining access to Mainland China. St. Xavier’s body was shipped to Goa, India for burial. At the time, Goa was a Portuguese province before being annexed by India in 1961. Goa was a Portuguese province for more than four hundred and fifty years. Some aspects of Portuguese culture can still be found in India’s smallest state. This cultural influence was propelled by intermarriage between the local populace and the Portuguese. Traditionally, the people of Goa have been blessed with a relatively high education level and have deep Catholic roots.

In search of more sophisticated labor for professional and administrative work, the IBEA (Imperial British East Africa) Company, which was charged by the British Empire to manage Kenya, encouraged Goans to visit and settle in the region near the end of the Nineteenth Century. With many having Portuguese citizenship (and ancestry), and being Christian, Goans were designated non-Indian status, which carried tax and special immigration benefits. Several Goans came to Kenya as lawyers, doctors, and businessmen.

In 1899, Dr. Rosendo Ayres Ribeiro became the first Goan to establish a private medical practice when he came to Kenya. Dr. Rosendo Ayres would often visit patients on a zebra, which was relatively more disease resistant than a horse. Although Goans were accorded this special status, they were still ranked below Europeans and had to establish their churches, schools, and clubs.

Located at the junction of Prof Wangari Maathai Road and Parklands Road, St. Francis Xavier Catholic Church was constructed in 1933 and financed mainly by the Goan community. The Goan community constructed the church for their use, and in some ways is a reminder of racial segregation during those days. St. Francis Xavier Catholic Church features a neo-gothic architectural design, and the walls feature butch stone buttressed externally at similar intervals under a Mangalore tiled roof with a vaulted, high ceiling. The windows feature steel casement gazings supported with rose windows and arched openings to the higher elevations. Rusticated to outer elevations, the walls give a visual impression of a fortress that’s impenetrable. Presently, the Church of St. Francis Xavier is open to all races and features a statue of St. Francis Xavier in the middle of the garden. Presently, the Church of St. Francis Xavier also has branches in other parts of the world, including major cities such as New York.… 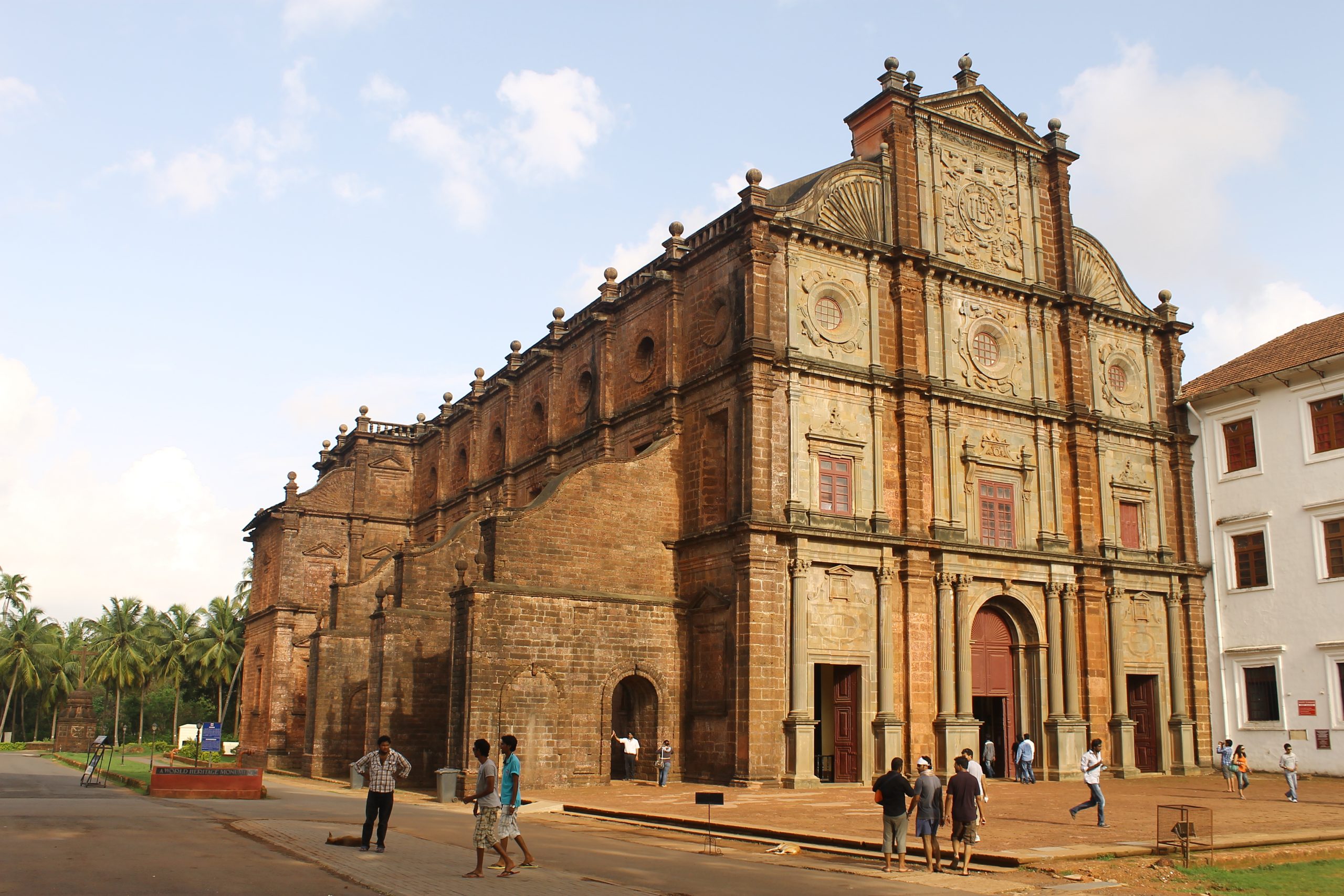 The appearance of the Church of St. Francis Xavier as we know it today was greatly influenced by Reverend Louis Hefele. In 1906, father “Louie” established the Mission House (present rectory) as a place where missionaries spreading the gospel could stay. In February 1909, Reverend Louis Hefel dedicated the Gothic-looking church designed by the famous architect, E.J. Eckel. The financial situation of the Church of St. Francis Xavier was a bit strained Following the great depression of 1929. However, during the fall of 1934, a new school was dedicated. A subsequent school was established in 1961. The year 1949 saw the completion of a new covenant which was later converted in 1976 to the Early Childhood Center.

After the completion of Vatican II in the 1960s, churches were required to update their sanctuaries to reflect the council’s mandates. In 1971, the interior of the Church of St. Francis Xavier was extensively remodeled. And the Parish Center was launched in 1988, providing the space necessary for parish gatherings. An extension was made to the rectory in 1994, providing more privacy in priests’ living areas, and additional parish offices. For more than a century, the community has been family-centered, catholic, and active. In 1891, when the parish life started, the membership comprised 40 families. Presently the membership has grown to more than 1000 families. What started as one multi-purpose building has grown to include 5 buildings. During the early days of the parish, it was apparent that the establishment enjoyed a particularly vigorous and vibrant life. Among some of the Parish’s most notable features was its devotion to God, and empathy for others that goes beyond the welfare of its poor and its children to include the establishment’s membership, a strong sense of community, and great generosity of spirit. Presently, despite the growth of the Church of St. Francis Xavier, and the transformations of the world around it, the establishment has maintained and expanded its early strength.

On August 15th, 1534, Loyola, Xavier, and 5 others pledged their allegiance to the Society of Jesuits in Paris’ Montmartre section. On June 24th, 1537, Xavier became a priest. The Jesuits impressed King John III of Portugal, who asked them to conduct their missionary work in his empire. Initially, Loyola had selected some priests for the task, and when one priest fell ill. Francis Xavier left Rome on March 15th, 1540, and arrived in Goa on May 6th, 1542. While he was en route, 2 of his sailors died and he buried them in Malindi.

During his time in India, St. Francis Xavier grew to be admired by the region’s residents due to his ability to live side by side and work hand in hand with the poor. On May 16th, 1546, St. Francis Xavier wrote a letter to King John III proposing that the Goa Inquisition punish and stop heresy against Christianity in the southern part of Asia.

The Juicy clergy suspected that some of the Catholic converts were still practicing their former religion in secrecy. The Inquisition was to punish such people. Punishment ranged from being burnt alive at the stake, execution, public flogging, and imprisonment.… 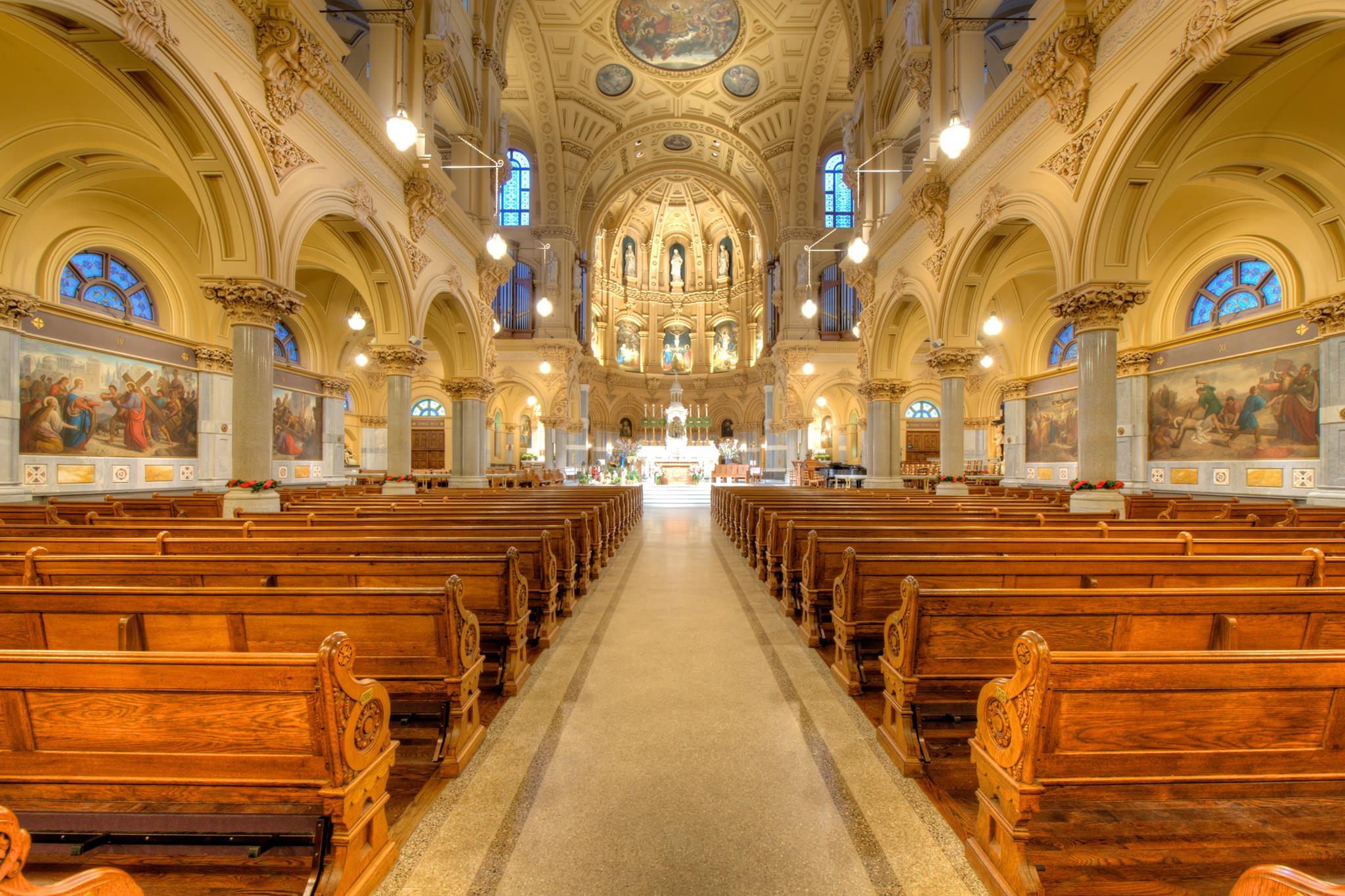 Who is St. Francis Xavier
Saint Francis Xavier was one of the founding figures of the Jesuit order and Portugal’s patron saint of missionaries. He was born on 7th April 1506 in Spanish Navarre’s Basque region. He was born in a noble family, and so, he lived a privileged life during most of his childhood days. However, this changed following the demise of his father and increasing attempts by some forces to take control of the region. In 1925, Xavier attended the University of Paris where he got acquainted with Ignatius of Loyola. Ignatius had become converted while recuperating from a war injury. He encouraged Xavier to travel the path of salvation and devotion. In 1537, Xavier and Ignatius were ordained in Venice as Jesuit priests. Xavier spent his missionary life in the Near East and East. He had always dreamt of spreading the gospel in China. In 1552, Xavier set out for China in pursuit of a goal he would never reach. St. Francis Xavier is widely considered the greatest Christian missionary of all time after St. Paul. St. Francis Xavier carried out his missionary work with unwavering devotion and traveled across great distances under extremely harrowing conditions to areas that were not easily accessible at a time in history when the transport and communications means were not well developed.

As a missionary, Xavier found himself actively opposed, with a very little corporation, and inadequate funds. He lived side by side with the locals and converted them through his preaching, concern for them, and example of his life. His miracles were well-known, and his conversion was quite remarkable, given that he worked through interpreters and did not possess the gift of tongues as many people believed for a long time. St. Francis Xavier’s missionary influence endured for centuries in the East and is estimated to have converted hundreds of thousands of people into Christianity. He was dubbed “the Apostle of Japan” and “the Apostle of the Indies”. In 1622, Pope Gregory XV canonized St. Xavier. Previously, Pope Pius X had proclaimed St. Xavier the patron of all foreign missionaries. The celebration of the life of St. Francis Xavier is held annually on 3rd December.

Post written by Helena Marvin, leader writer at Credit Glory. She contributes once monthly to STFX Brooklyn and lives in Brooklyn, New York.…